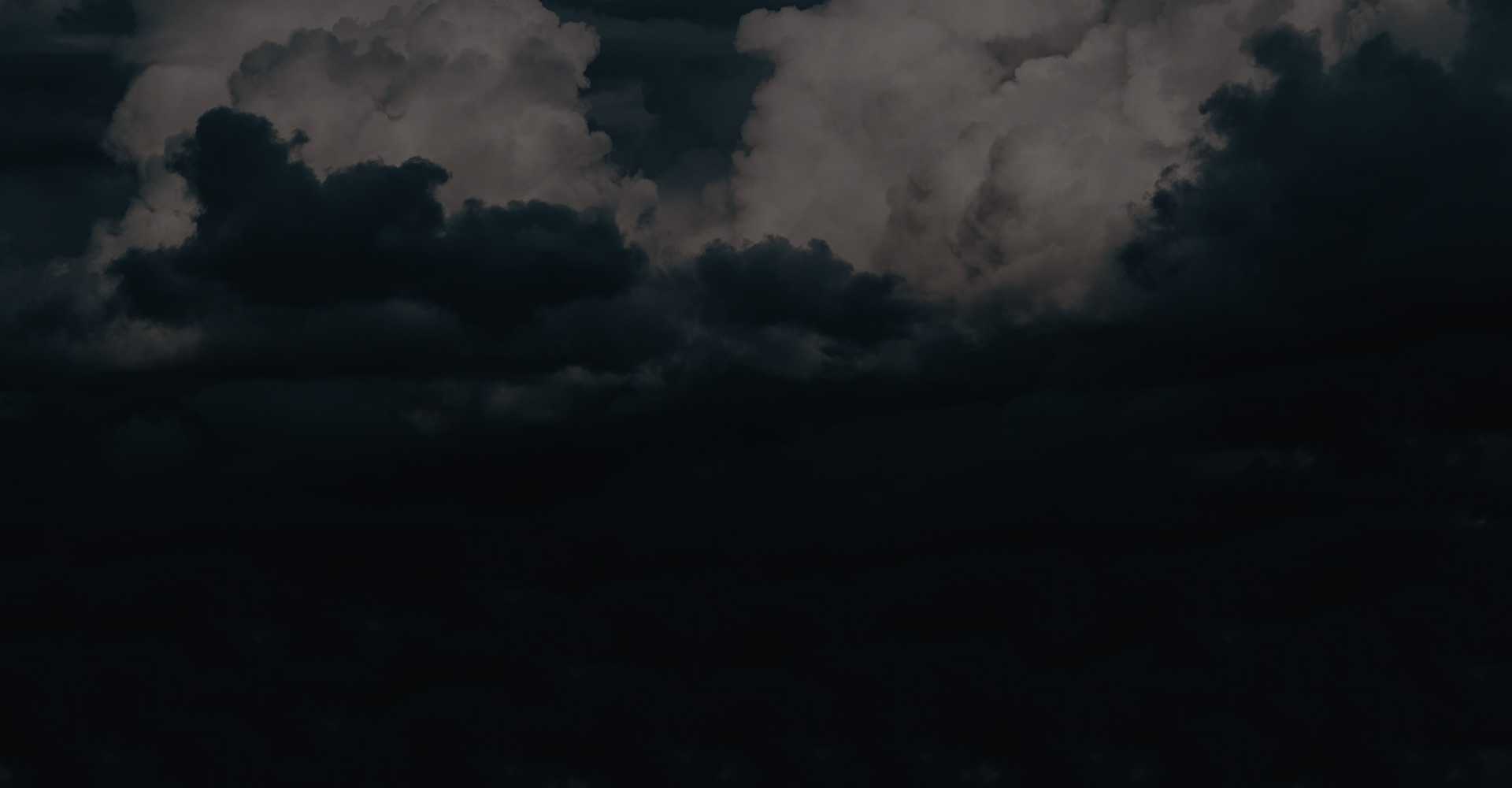 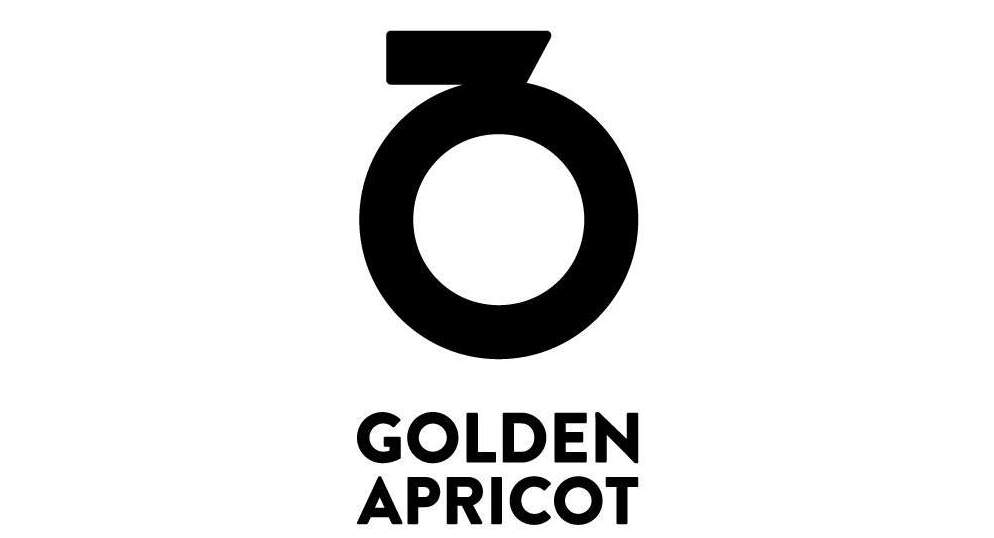 Years of passion and love for cinema resulted in the establishment of Golden Apricot Yerevan International Film Festival in 2004. Before then, It was just a dream, a thought in three people’s minds: Harutyun Khachatryan, Film Director and Festival General Director; Mikayel Stamboltsyan, Film Critic and Program Director; and Susanna Harutyunyan, Film Critic and Artistic Director, until it became reality in Yerevan, the capital city of Republic of Armenia. The film festival's name refers to the apricot, a fruit native to Armenia. Whose Latin name is “prunus аrmeniaсa” which translates to “the Armenian plum.” A popular symbol of the country, the warm colour of apricot is even found on the tricolored Armenian national flag. 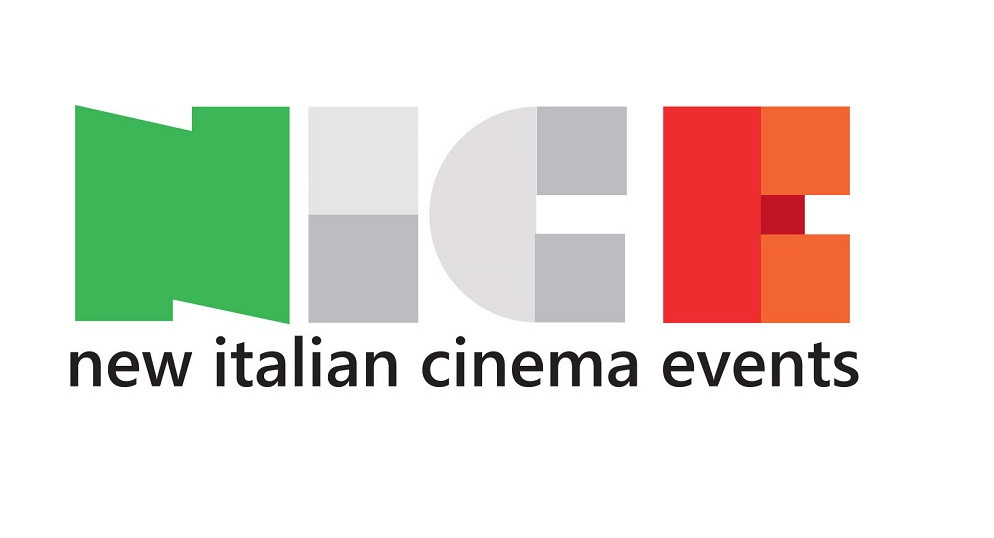 N.I.C.E. - New Italian Cinema Events is a non-profit cultural association founded in 1991 by a group of film professionals, with the aim to promote the new Italian cinema abroad through cultural exchanges and festivals. A 25th year-old traveling showcase of contemporary Italian films made by 1st and 2nd-time directors, across the USA, Russia and China! 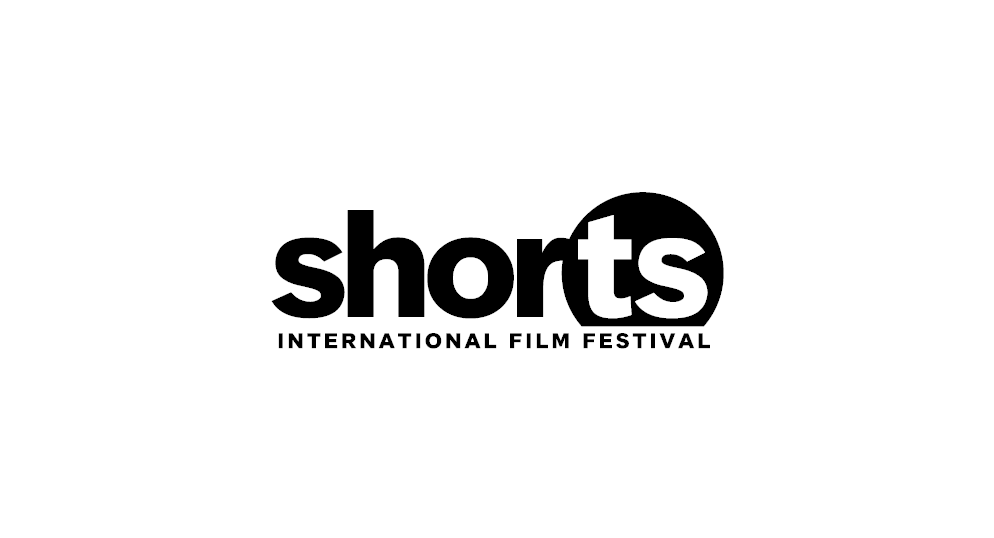 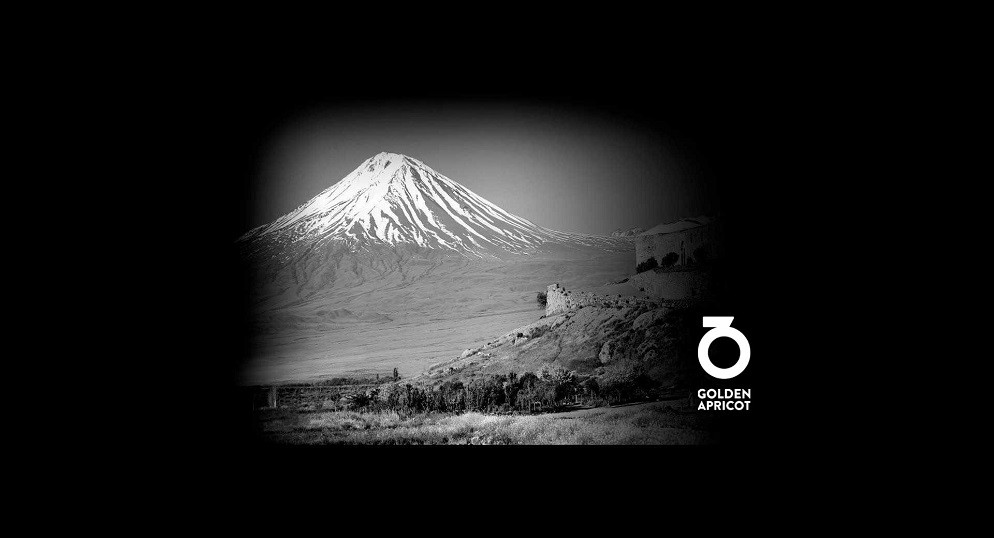